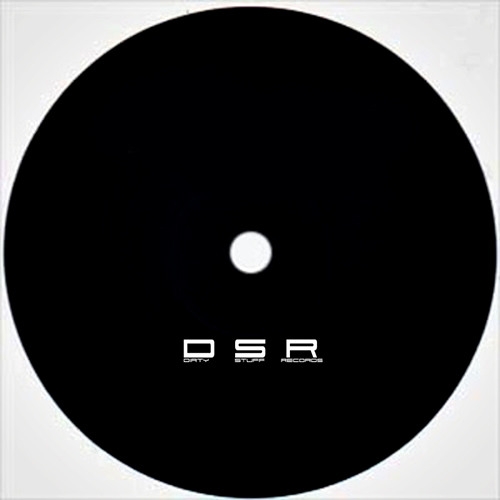 It was April year of grace 2008.
Katowice (PL) based DJ and producer,
known as Siasia, decided to create his
own brand new, independent and creative
label, releasing non-commercial music.
This is how Dirty Stuff Records comes to
life and in a short time becomes very popular
and its releases receive lots of complimentary
feedbacks. As an independent label DSR is not
limited to a specific genre of music. Their
motto is ‘we release good stuff that others
would find appealing’. Label is officially
operating in Poland; nevertheless any producer
who wants to share his music with bigger crowd
and is not entirely driven by money is welcome
at DSR. As we all would agree the greatest
creation is the one made for your own
satisfaction. Therefore DSR are patrons of not
only many recognised artists such as Siasia,
Jacob Seville, Milkwish, Angelo Mike but also
many young talented polish and foreign producers.
At DSR you would come across productions of
various kinds of music from Italian, German,
Swedish or Belorussian artists. The huge amount
of flattering reviews and positive feedbacks
from polish DJ MAG and foreign public proves how
productive and artistic their team is. DSR is
not just a label releasing own productions.
They also form a DJ squad organising and
appearing at many events.