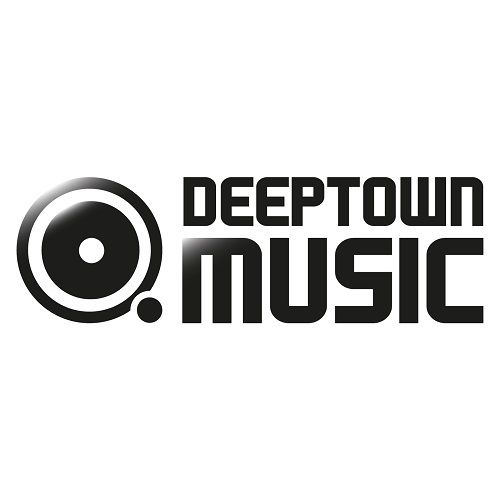 beatport.com
www.deeptownmusic.com
Deeptown Music is an independent record label based in Switzerland, which has set a goal to publish high quality House music. Unlike many traditional record companies, Deeptown Music decided to ride the digital wave from day one. In an industry that is becoming increasingly dominated by downloads it was a clear that this was the route to take. Not only would it cut many inherent costs but open a range of platforms to markets that would not otherwise have access to a new unknown label.

It all began before 2007, which the founding members have been already well-known with each other. This innovative thinking is typical of Deeptown Music. Its founding members are all specialised in various different areas of the business, from Promotions to Web design, from investments to industry contacts. Any part of the business relationship was covered so that the young company could meet the same level of professionalism, as larger and long-established record companies.

But of course, Deeptown Music was not set up just with business in mind – far from it – the founding reason for this label is simple

Many successes, including the world-famous hit “I Get Deep” by DJ Le Roi and Roland Clark, or Esposito & Held “Warning You,” Roberto De Carlo’s “It’s All On You” and other pearls House was published since then.

In 2011, a new team around Danny Coleman took over the operating line, as the founding members wanted to use more as chairman. This was followed by new House blockbusters such as “Watch Out” by Markus Lerch & Markus Welter, “Show Me The Way” by Dj Le Baron as well as BBwhite’s “Dancing” to name a few.