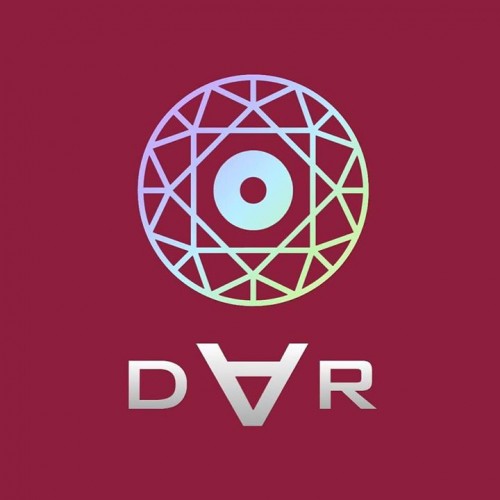 beatport.com
www.darlabel.com
In 2008, Denis A launched his DAR label as a creative outlet for his studio productions. With his highly distinctive style crossing genre boundaries via progressive, techno, deep dub and minimal influences, DAR has been steadily building a strong fan base worldwide.

As the label grows in stature, DAR tracks have now started appearing on compilations, such as Ministry Of Sound (Germany) dedicated to the Love Parade (Denis A - Brutalizm), and a compilation from the legendary Bora Bora (Denis A - Tsunami) by DJ Gee.

With a continuous flow of new singles, an ever growing international DJ schedule, big DAR parties regularly happening in Moscow and throughout Russia, and his DAR, DAR DIGITAL (and new RA:DAR) labels to run, it looks like the future is shaping up to be very exciting for Moscow’s Denis A.