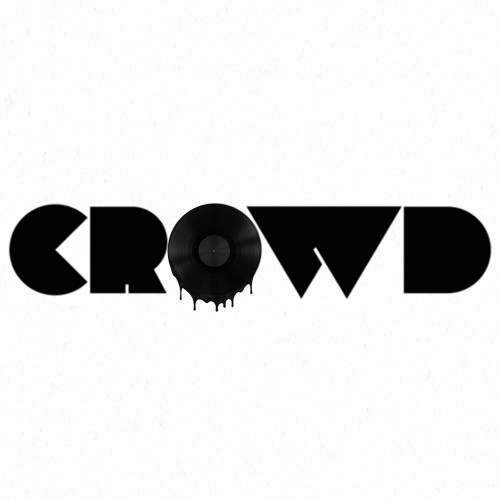 Crowd Records, the company's flagship record label, has released music from some of the largest acts in electronic and dance music, including Morgan Page, Erick Morillo, tyDi, Dzeko & Torres, and many others. Over the past several years, Crowd releases have garnered tens of millions of streams across all major music platforms, as well as regular rotation on radio stations around the world. Consequently, Crowd releases consistently chart on Billboard and Mediabase, not to mention press support from countless media companies of all shapes and sizes. With a growing musical catalogue and an ever expanding roster of artists, the label is solidifying it's place as an important tastemaker in the industry.

Having taken it's infamous parties to cities across the globe and established residencies in some of the world's top venues, Risky Business Presents, a subsidiary to Crowd Music Group, is quickly becoming a force to be reckoned with throughout the underground scene. Brought to life in 2016 by Brooklyn based artists DESNA and Chilly Mox, the event has continued to deliver upon bringing a variety of dance music's top artists to the stage, most notably Kenny Dope, Davide Squillace, Tom & Collins, Mike Nervous, and a plethora of others. Risky Business, while known for it's wild club takeovers, has hosted it's artists on branded stages at music festivals around the world, most recently at Electric Daisy Carnival in Mexico. Growing by leaps and bounds, Risky Business Presents is one to watch as it continues to develop it's expanding label catalogue and launch new events around the world.
Genres
Dance, Big Room, Future House, House, Progressive House

beatport.com
www.crowdmusic.group
Latest Releases
Won't Look Back
2019-06-14 Get on Beatport