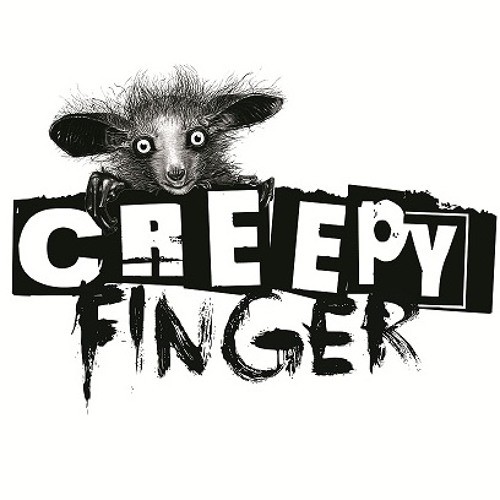 beatport.com
www.creepyfinger.com
Creepy Finger Records was created to promote established and up and coming artists in the music industry.