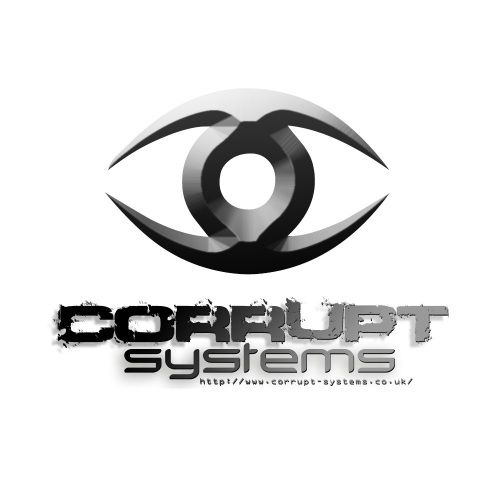 beatport.com
www.corrupt-systems.co.uk
Corrupt Systems is a UK based techno label that was set-up in 2008 by Oris to release Techno in all it\'s glorious forms. In 2015 the label began it\'s Techno Podcast, featuring mixes from the biggest DJ\'s in Techno as well as new discoveries who are rising through the ranks.

We are strong believers in quality over quantity. Unlike other labels who tend to focus on a precise BPM ranges, or sub-genre styles, we have and will always be open to all forms of Techno, and as such, believe the label will be stronger because of it.