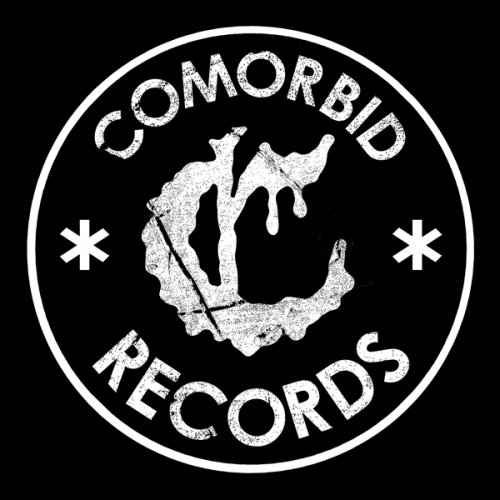 beatport.com
comorbidrecords.com
Comorbid Records was established in 2008 along with the release of Owl Vision's first album "Comorbid". It was created by Johannes Arnesson mainly to be able to release Owl Vision's music. But as time went along other talents were spotted and Johannes felt he had to release their work.

Comorbid Records expanded into being a real label for unique artists instead of only revolving around Owl Vision. They don't want to get stuck in any genre so they will release whatever is good quality music that feels right for the label.

Comorbid Records has it's base in Gothenburg, Sweden.