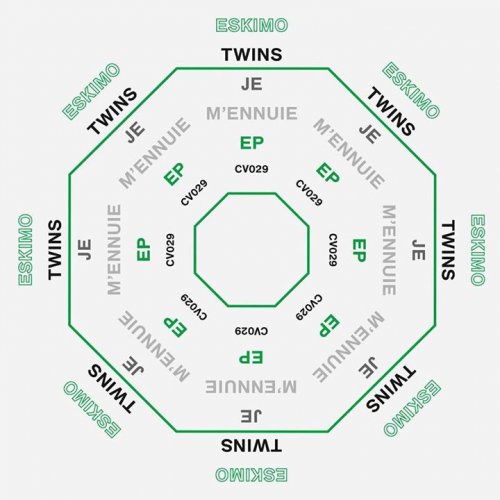 Latest release
"We Are All Giants EP" (3 years ago)

After receiving critical acclaim for his first exclusive mixed CD & compilation, Matt Walsh presents: The Clouded Vision Experiment in November 2011, Clouded Vision’s Matt Walsh returns with the second in the series. The triple vinyl and included CD mixed by the label owner contains unreleased and exclusive tracks, plus four of the season’s biggest hits appearing on vinyl for the first time.