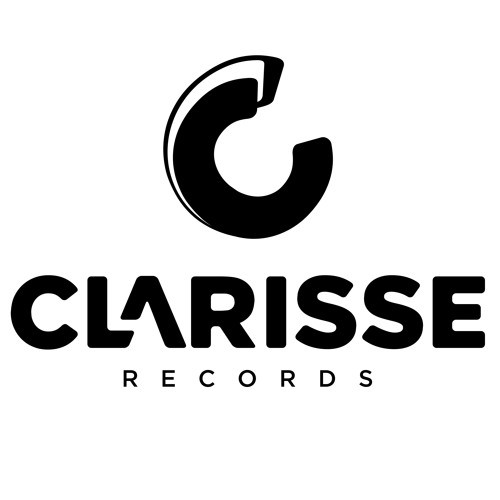 beatport.com
www.clarisserecords.com
Established by Mendo in 2003, Clarisse Records uses to release carefully selected music from international established producers such as Audiojack, Hector Couto, DJ Sneak, Technasia, Cuartero, Sabb, George Morel or Tom Flynn, to name a few... but also from not as famous ones on whom the A&R team had crushes and, of course, from his own artists roster : Yvan Genkins, Nakadia, Miguel Matoz, Danny Serrano, Clio & Lando. What gives Clarisse to be regularly charted by all biggest names in the industry. Since 2013, label showcases are running under the 'Clarisse Nights' name in the best european clubs. All of this keeping in mind Mendo's philosophy : "I just want people to have a good time with my music. The key to a successful party is to get girls dancing. Once they dance, everybody does.”
This label has been contributed by the users of the website. If you are the owner of the label, you can pass a verification procedure to manage this page yourself. Read more about the procedure here.