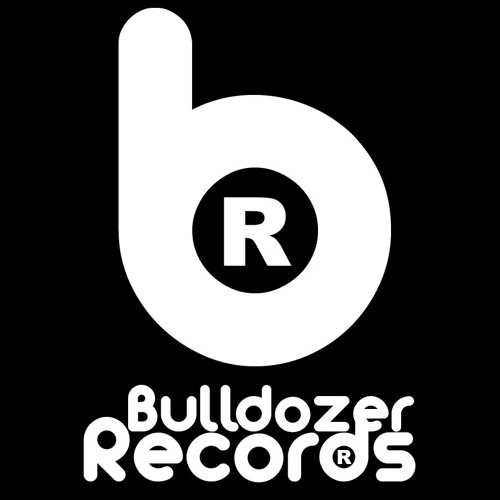 beatport.com
www.bulldozerrecords.com
Bulldozer Records is a techno minimal and elctronic label formed in the late 2010 by Gianliberato Battista and Dario Trapani (togheter Swallen). Based in Bologna and Palermo, is supported by many famous dj's international. Music of Bulldozer is a mix up of Minimal and Techno whit some taste of experimental sounds and melodics.
This label has been contributed by the users of the website. If you are the owner of the label, you can pass a verification procedure to manage this page yourself. Read more about the procedure here.