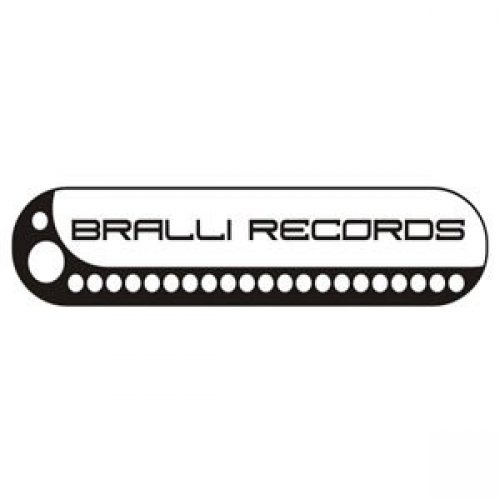 beatport.com
www.brallirecords.com
Bralli Records, located in São Paulo/Brazil, initiated its works in the year of 1998, having as goal to release, spread out and divulge Brazilian high quality electronic music. In the beginning, aiming only Brazilian market and public, and with independent distribution, put in the market songs that are still a success when played in clubs and radios in Brazil.

A prove of this fact are its catalogue, number of sales and in some releases for higher record labels, showing more innovation, creativity and credibility in the market.

Always demonstrating a serious and professional work, the growth was inevitable. New artists started appearing, and with the facility of the Internet, new medias and technologies appeared in the market. As innovation and thought in the future are two of the main objectives of Bralli Records, all these events had come to add.

Nowadays, with its catalogue total digital, musics and products commercialized by Bralli Records can easily be found in stores and sites in Internet distributed in all world.