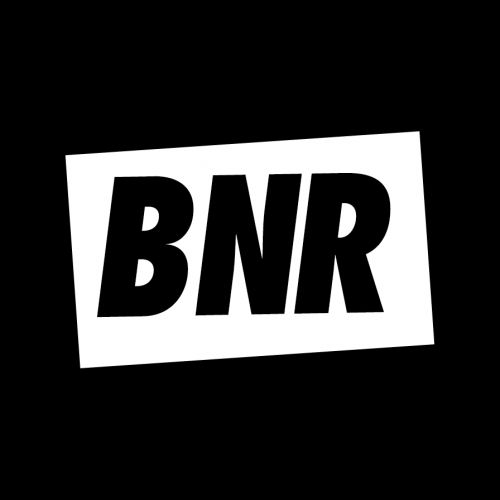 beatport.com
boysnoizerecords.com
BOYSNOIZE RECORDS (BNR) was founded by BOYS NOIZE aka Alex Ridha in the year 2005. Launched by Ridha in order to retain his full artistic freedom while releasing his own music under Boys Noize as well as under different monikers (Puzique, Einzeller, Eastwest) BNR became a home for multidirectional quality electronic music.