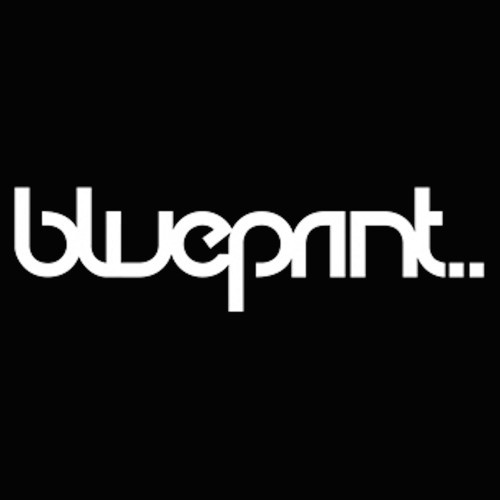 beatport.com
www.blueprintrecords.net
Quality over quantity has been the guiding principle for this London techno label over the past decade, and it has been better than ever since its relaunch in 2009, when London-based DJ/producer James Ruskin relaunched the imprint after a short hiatus. Since then, Blueprint has been releasing work at a breakneck pace from names—O/V/R, Valmay, Mark Broom—never associated with Blueprint before. "The original idea for the label was a vehicle for Richard [Polson] and I," Ruskin says. "What we were trying to achieve was very specific. We got sent a lot of demos—we got sent good demos—but they didn't necessarily fit. Blueprint wasn't about releasing music for the sake of releasing music. That's why it remained around the core of people that were there at the beginning."
Ruskin, Polson and Oliver Ho were the trio of producers that formed said core for much of Blueprint's early history.
The trio were among a small collection of producers in London that were breaking free of the prevailing techno sound of the time. Underground Resistance was a huge inspiration and the lo-fi attitude was something that they was really drawn to. It was a movement that was taking hold in places throughout the UK at the time. With Ruskin and Polson teaming up in the studio under the name Outline, and Oliver Ho releasing under his own name, Blueprint soon had that aforementioned specific sound.