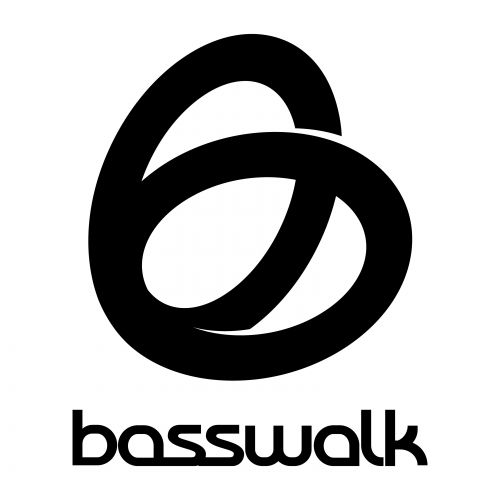 From its beginnings, it managed to grow rapidly into the scene by Basswalk Records having participation in the Ultra Music Festival Miami editions 3, 4, and 5 with their own stage. It has been distributed by the Universal/Vivendi Music Group and nowadays, after working many years with HousePlanet.uk, it has started a new cycle as a Beatport exclusive label through Baseware Distribution with Gabriel Guallart as Label Manager and Monica Alamo as head A&R.

Basswalk is also involved in night club projects like in La Sala, La Pola, Cerati Club, BackDoor Club and currently in Bora Bora Ibiza where Toby holds his worldwide night "From the INside OUT".