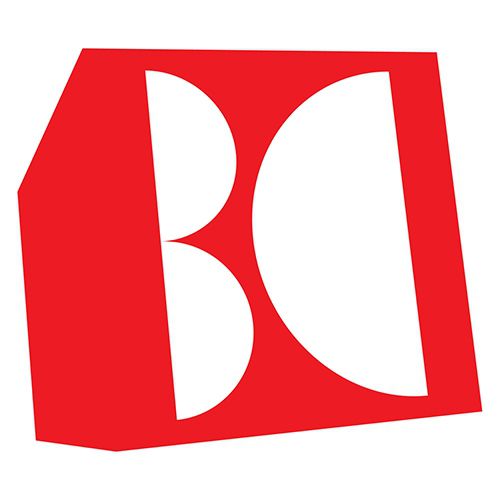 beatport.com
After releasing three successful EPs and his debut artist album on Proton Music, Ogi Gee Cash decided to launch his own label based on his popular radio show, The Balkan Connection on Proton Radio. His aim is to unite talents of the progressive house sound from the Balkan region and the world over – from established names to upcoming talents, on the way to conquer the world stage of electronic music.

High production quality and innovative sound ideas under the supervision of the Balkan Connection manager and his state of the art J9000 SSL music studio have established this label as a successful progressive house brand.

Balkan Connection releases regularly gets support from top artists such as:
Hernan Cattaneo, John Digweed, Dubfire, Nik Warren, 16bit Lolitas and many others...