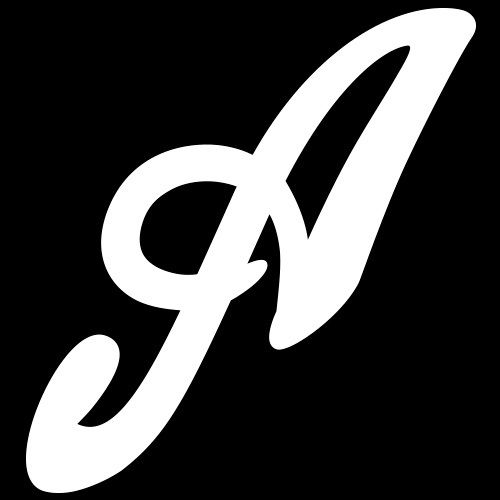 Latest release
"Life Is Back" (2 months ago)

beatport.com
axtone.com
Axtone Records is the label of Swedish Superstar DJ/Producer Axwell. The label started life in 2005 as an imprint to release Axwell’s own material such as ‘Watch The Sunrise’ and ‘I Found U’, which both went on to become worldwide hits. Over time it has expanded into a label that is actively signing and releasing quality house music from all around the globe, consistently releasing records to which all others are measured against.
This label has been contributed by the users of the website. If you are the owner of the label, you can pass a verification procedure to manage this page yourself. Read more about the procedure here.