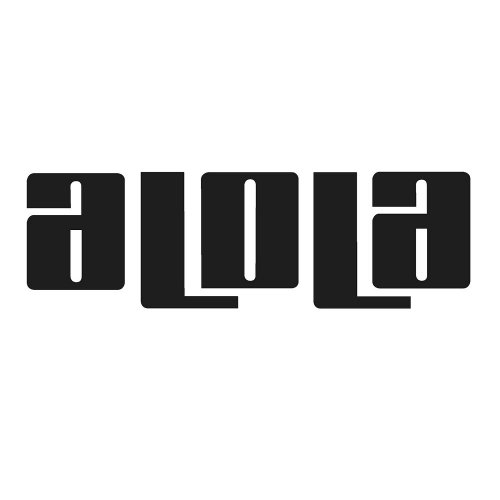 beatport.com
www.alola.co.uk
Alola began in 1993 and has been releasing its own blend of lush, deep hypnotic house music from 1994 till present.
Omid: “When I started Alola back in 1993 with £500 which I borrowed from my parents, it was an outlet to release my own music and slowly, music by like-minded artists who I admire… "
After 20 years it’s time for the past, present and future to fall in sync.
The idea behind the vinyl only Alola back catalogue will be to slowly introduce it to the digital world along with new material.
This is music to be savoured; in a disposable world this is music to be treasured for a long, long time...