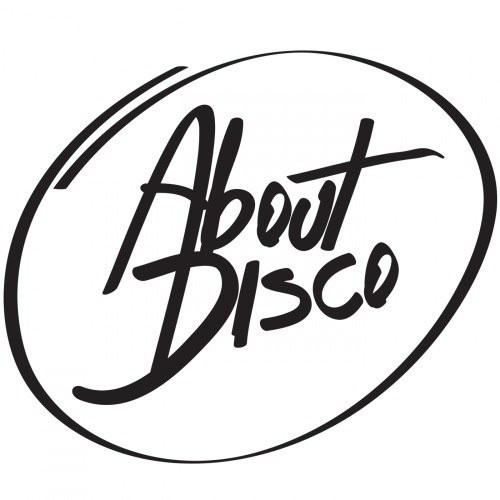 beatport.com
www.aboutdisco.com
About Disco Records is a Brazilian label with Disco Music essence. The label was founded in 2014 by Rafael Cancian and it releases many other artists. Several of its productions have been sold and downloaded in more than 50 countries in Europe, South America, Central America, North America, Africa, Asia and Oceania. It has been supported by some of the biggest names in the scene.
This label has been contributed by the users of the website. If you are the owner of the label, you can pass a verification procedure to manage this page yourself. Read more about the procedure here.