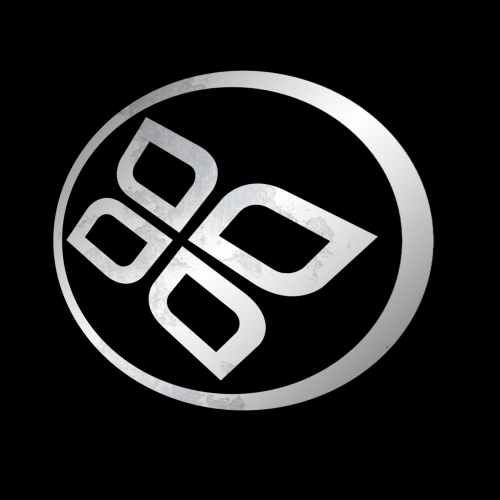 Baldwin City, United States. 2018 – present
Established in 2011, Fuzion Four Records began as an experiment, an idea focused around providing a platform for unestablished, underrated artists to cut their teeth in the vast and highly saturated industry that is Electronic Dance Music which began as the backbone of underground rave parties around the globe, but has since grown into a globally commercialized and recognized brand dubbed EDM. We however still focus entirely on the underground sounds that paved the way for the commercial industry, as of early 2017 we have joined the ranks of some of the best underground music labels in the industry and formed a 3 label collaborative group called Caffeine Music Group, LLC comprised of Appointed Music, Fuzion Four Records and Caffeine Music as the controlling parties then forming a family of independent labels who have the same vision and focus as we do.
Genres
Trance, House, Breaks, Techno

beatport.com
www.fuzionfourrecords.com
Latest Releases
Be the Stars
2022-12-05 Get on Beatport