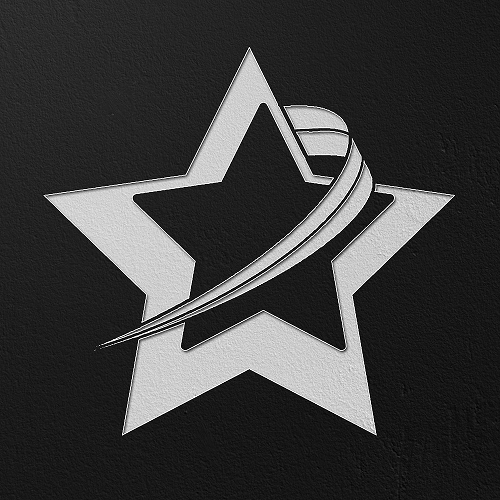 Latest release
"Drop It" (2 days ago)

beatport.com
linktr.ee
Intersound Music is an early record label called "Interstellar Recordings". This label is a new generation label from Interstellar. Intersound is based in Indonesia. Formed by Dimas Dav Davega on October 10, 2017. Intersound initially consisted of 5 members, namely Dimas Dav Davega, Tegar Bagas Dhonesya (a.k.a SL4YRZ / SidePass), Jeco Ivan Pratama (a.k.a Jeco Ivan), Akmal Rizqulloh Arkhan (a.k.a Rizkhan), and Athalla. Intersound accepts several types of music genres that are still connected in electronic music. This label has given birth to new talents from local and international producers and the label has also released 2 compilation albums containing works by the members of Intersound themselves. Intersound has also collaborated with well-known labels and created compilation albums. Intersound is ready to accept your work and we will always listen to it.
We are different regions, we are separated, but our music will always be united.
This label has been contributed by the users of the website. If you are the owner of the label, you can pass a verification procedure to manage this page yourself. Read more about the procedure here.